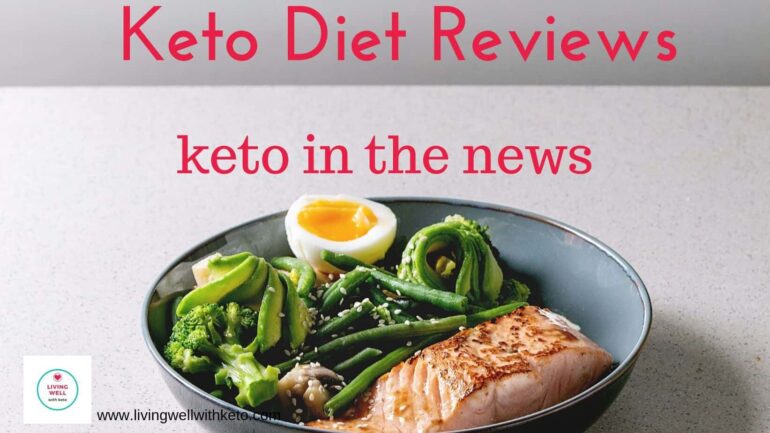 Read the Keto Diet Reviews – Keto in The News will enable you to check out the latest opinions and studies about the keto diet.

There is so much about keto in the news; if you’re thinking of trying this diet for yourself,  read through a few Keto diet reviews. This is a great way to  help you assess if this diet is going to be right for you.

Along with dyslipidaemia, hypertension and diabetes, obesity is a major contributor to metabolic syndrome. 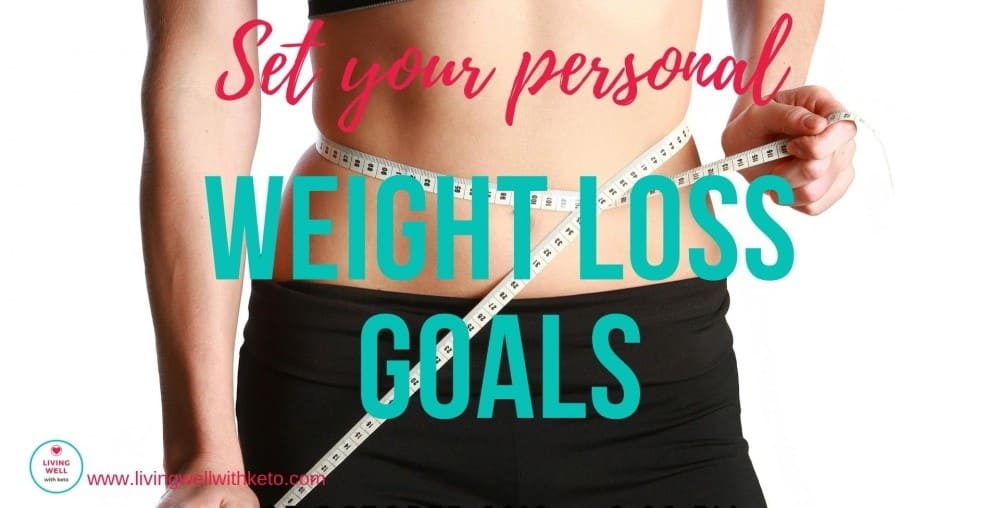 The most effective thing you can do for your health is to make sure you are not overweight.

If you are overweight, you’ll need to set some weight loss goals.

Further, you should consider a diet that will help to maintain a normal weight for your height.

Rates of obesity are rising

Since the 1970s, nutritional management studies have been focused on reducing dietary fat.

This low fat method was taken up by the majority of people. This is especially true of those who wanted to lose weight.

The evidence is that the low fat method not work for most people.

Moreover, there is also  evidence that carbohydrate heavy diets play havoc with our insulin levels.

Chronically elevated insulin is one of the signals for the storage of fat.

Therefore, it follows that a diet based on carbohydrates is going to cause insulin levels to peak. This increase is the single biggest reason for obesity.

This is because the consumption of too many carbs, not too much fat is behind the epidemic of weight gain.

Keto is the quickest way to lose weight

The ketogenic diet is one of the most discussed and studied dietary interventions for weight loss in the past few years.

Many of these studies have shown that this ultra low carb /high fat, nutritional approach has a demonstrable physiological and biochemical basis.

The keto diet appears to be highly successful in inducing effective weight loss as well as causing an improvement in several cardiovascular risk parameters.

As its popularity increases, and positive anecdotal evidence mounts, scientists have increasingly chosen to study this diet.

There seems to be overwhelming evidence that it is the most successful method for weight loss.

Scientists at Harvard stated that studies so far had shown that the keto diet successfully provided many health benefits.

These include weight loss and improvements in total cholesterol, blood sugar and blood pressure.

They noted that these benefits were found in short term studies.

They concluded that “A ketogenic diet may be an option for some people who have had difficulty losing weight with other methods. The exact ratio of fat, carbohydrate, and protein that is needed to achieve health benefits will vary among individuals due to their genetic makeup and body composition. ”

A separate study completed in 2013 sought to discover if the keto diet was more effective for weight loss and cardiovascular risk factor management than a more conventional low carbohydrate diet.

The subjects in the very low carbohydrate group (keto) showed more weight loss than those on a regular low carb diet.

The conclusion of this study was that the keto diet was an effective tool for weight loss.

The Department of Biomedical Sciences, University of Padova, Italy published a study in 2014 titled:

They were also clear about the benefits of the keto diet on weight loss and stated:

It’s important to note that they were less clear about the long term effects that the keto diet could have.

However, they did point out that many obese or overweight people are very often suffering from insulin resistance.

This is already well-known and it causes muscle cells to be less able to absorb glucose from the blood.

People with Insulin resistance have a problem with metabolizing carbohydrate, and so much of this is sent directly to the liver.

Once in the liver, it is converted into fat instead of being oxidized and used by the body for energy.

From this observation, it is easy to see why a diet very low in carbohydrate would help to slow down the storage of fat and also decrease the levels of circulating insulin.

The team  also state that there are several lines of evidence that point to beneficial effects of the keto diet on cardiovascular risk factors.

The majority of recent studies seem to amply demonstrate that the reduction of carbohydrates can actually lead to significant benefits in total cholesterol reduction, increases in HDL and reduction of blood triglycerides (1)

The conclusion of this study was very positive about the keto diet and agreed that it was a very effective weight loss strategy.

They were not aware of long term effects, and more research is needed in this area.

Interestingly the same team in a different study concluded that the keto diet did not impair strength performance in elite gymnasts.

This ties in with a study by Jabekk et al. in 2010 which found that resistance training coupled with the keto diet in overweight women conserved lean body mass while reducing body fat.

The long term effect of the keto diet

For evidence about the longer term effect of the keto diet, we turn to the work of Hussein M. Dashti, et al.

This study showed that after a twenty-four-week period, subjects on the keto diet had lost significant amounts of weight.

They had also reduced their LDL cholesterol, triglycerides and blood glucose levels.

The outcome of this study demonstrated the safety of the keto diet for long term use with no negative side effects.

The same team also published a study Long-term effects of a ketogenic diet in obese patients.

As with other studies, they noted the weight loss and health benefits of the keto diet, and concluded:

Administering a ketogenic diet for a relatively longer period of time did not produce any significant side effects in the patients.

Therefore, the present study confirms that it is safe to use a ketogenic diet for a longer period of time than previously demonstrated.

They went on to say that until recently, ketosis was viewed with apprehension in the medical world.

However, current advances in nutritional research have discounted this apprehension and increased public awareness about its favorable effects.

Dr Raymond Swanson, who is a professor of Neurology has used the keto diet as a way of treating inflammation that persists for many days in the brain of a person who has suffered a stroke.

When he first used the keto diet he was, in his own words, overwhelmed by the effect.

The keto diet blocked glucose metabolism which suppressed inflammatory genes. This helped his patients to heal from their stroke.

There are many studies ongoing that are taking a closer look at the keto diet.

Of the studies already completed, there is overwhelming positive evidence for the keto diet.

All studies have found that without a doubt, the keto diet is effective.  The very low carb approach to weight loss is the most efficient way to deal with  being over weight.

Further, there are multiple health benefits. These include lowering cholesterol, reducing the risk of cardiovascular problems and regulating blood/glucose levels.

It is proven and evident that as a weight loss strategy, the keto diet is the best.

There still needs to be more work done on the long term effects of this diet, although it is now generally seen as safe in the long term.

Certainly there is mounting anecdotal evidence of people maintaining this diet for many years with no ill effects.

Without doubt,  the science already published is strong enough to say that the keto diet is great for health.

There is overwhelming evidence that the keto diet rules of  low carb and  high fat are great for both weight loss and improved health.

There are many thousands of people who are already using this diet to reach all their weight loss and health goals, with remarkable success.

Futher, here is more than enough evidence about the safety of the keto diet.

However, it’s very important that the keto diet is followed properly, and is full of nutritionally dense foods.

Its always important to make up your own mind as to what type of diet you want to follow for your own individual weight loss.

Learn about the keto diet

The keto diet has amazing health and weight loss benefits, but it’s a diet that requires that you familiarise yourself about it first. In this way you’ll be able to  meet all your nutritional needs.

Some people have success with spending some time on keto followed by periods of eating more carbs before going back to keto.

This is known as carb cycling, and can work well for those who really need to increase their carb intake from time to time.

If carb cycling sounds good to you, keto cycle diet vs keto diet will tell you how this approach works.

Others have had success by using the keto diet for several months and then swapping out. They often move on to the Mediterranean diet once they have met their weight goals.

Some people have a medical condition that can be helped by being in ketosis.

For this group it is important that they are in ketosis continually to mazimise the health benefits that they need.

As always, do your research and take the path best suited to your needss. The best diet will fit well with your individual weight loss and health goals.  needs.

Other keto articles that you may find interesting:

How many carbs can you have on a keto diet – make sure you’re eating the right ones.

How long does it take to go into ketosis.

Previous
What Is Inflammation In the Body?