A Natural treatment for Asthma: Keto 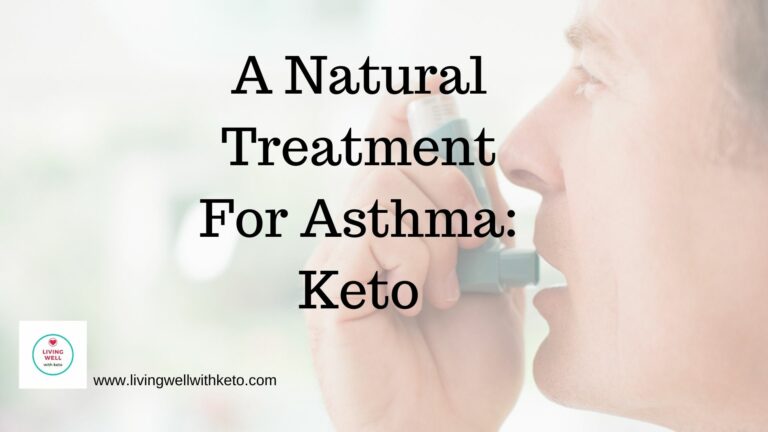 This inflammation of the airways is suffered by people with asthma and other lung diseases.

Many factors cause this chronic  inflammation. These  include inhaled allergens, smoke exposure and air pollution.

Recently, the role of diet in the development of asthma has also gained scientific interest.

Further, there is also evidence that obesity will increase the risk of developing asthma (3)

Unfortunately, a major cause of weight gain has been shown to be the high carb western diet.

It is now accepted that it is the  main reason for the sky high obesity rates now being reported.

Therefore, it’s easy  to see why interest in the   connection between our diet and  asthma is  increasing.

This study suggests  that the average western diet is to blame for increasing rates of asthma.

This diet is heavy on carbohydrates, refined grains and processed meals. It has been shown to  cause the inflammation associated with asthma.

Because inflammation is a risk factor for asthma, you need to find ways to reduce this in your body.

So it follows that  any diet that can reduce inflammation is also going to have positive health benefits of special interest to you.

This is where the low carbohydrate, medium protein and high fat keto diet becomes important.

It has been  shown to be beneficial to people suffering from this dangerous contidion.

The keto diet has been shown to reduce inflammation 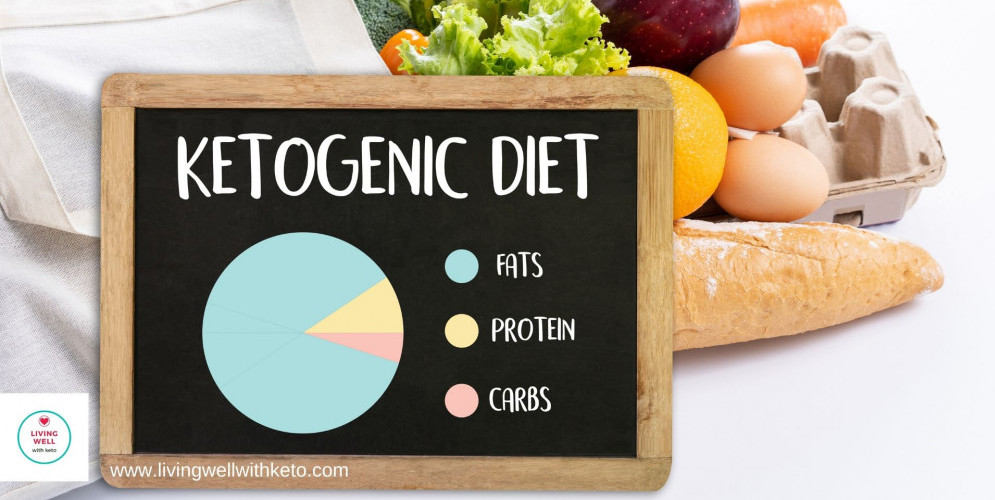 The keto diet is an amazing diet which is more popular than ever.

Fans of this super low carbohydrate diet point to the numerous studies that prove the weight loss and health benefits of this way of eating.

Further, the keto diet as been demonstrated to be able to reduce inflammation in many of the people following this diet.

Obviousy, this is an important benefit for anyone who suffers from asthma.

This is due to the ability of the keto diet will suppress a mediator of inflammation called NLRP3 inflammasome. This is a major cause of inflammation and is triggered by smoking, pollution and infections.

When in ketosis beta-hydroxybutyrate suppresses the activation of the NLRP3 inflammasome. Thus reducing the risk of, or reducing the severity of asthma.

The role of blood/glucose levels in Asthma

Further, the keto diet is able to reduce and stabilize blood/glucose levels.

This is another important factor if you have asthma.

This is because high blood/glucose is often the result of treatment with corticosteroids.

Prednisone is a commonly used medication for asthma.

This study found a correlation between high blood/glucose and poor outcomes for asthma. They stated:

In general the degree of hyperglycemia observed was modest but it may still reflect the significant physiological stress associated with deteriorating gas exchange and worsening lung mechanics, often accompanied by pulmonary infection.

This demonstrates that the glucose lowering  benefits that are a result of following the keto diet would be of benefit in the management and reduction of risk in asthma.

Metformin, a drug which lowers high blood/glucose levels was shown in this study to lower the risk of hospitalization of asthma patients.

It also  reduced the risk of exacerbation of their condition.

Further, the study also stated that:

The risk of asthma-related outcomes was lower for metformin users than non-users. Health-care providers should consider metformin as a treatment strategy for patients with concurrent asthma and diabetes.

This would lead to improved lung function in the group following the low carbohydrate diet.

However, at this time it is important to note that more research is needed.

Anecdotal Evidence for the benefit of the keto diet for asthma

There has been much anecdotal evidence of the keto diet having a positive effect on asthma.

This evidence is based on personal experience of a sufferer of severe asthma. As posted on Reddit:

“I had always noticed when I would fast my asthma (and nasal polyps) would vastly improve. Perhaps I have intestinal permeability issues or something, I don’t know… but what I do know is when I don’t eat carbohydrates my lungs are much more like a normal persons.

Is my asthma cured? No. But it’s much more manageable and better on a daily basis.

Hope this helps someone else. I know it won’t help everyone with asthma because there are many pathways that lead to the inflammation, but perhaps some are like me.”

The keto diet with its emphasis on a low carbohydrate intake can be an important intervention in the management of asthma, or the prevention of exacerbation of the condition.

It has been proved that low carb diets improve the lung function of patients with other lung diseases.

Both of these interventions have been shown to improve lung function.

This is obviously important to anyone who has asthma, as any level of improvement is going to be beneficial.

So, is the keto diet beneficial for asthma?

In my opinion the science suggests it is. Further research is needed. However, the benefits have already been demonstrated.

This is because the keto diet has a positive effect on lung function and the reduction of asthma attacks.

Further, the keto diet is amazingly healthy and has multiple health benefits due to its ability to reduce inflammation.

Due to this, the keto diet is definitely an intervention you should consider  trying if asthma is an issue for you.

Next
What foods boost the immune system?