What Are Net Carbs (And How To Calculate Them)

Are you following the keto diet and wondering “What are net carbs and how to calculate them?” Learn this easy way to convert total carbs to net carbs.

Net carbs are the carbs that your body can absorb and make use of. Carbs such as fiber and some sugar alcohols cannot be processed by your body.

Because of this, there is no need for you to include any carbs from the indigestible group into your daily carb allowance.

For this reason, you can take fiber carbs and some sugar alcohols away from the stated total carb count on a food label.

It’s important that you understand carbohydrates (carbs) and are able to work out net carbs for yourself.

Food labels always list the carb content, but they are not always clear about stating net or total carbs.

You’ll need to know how to work out what type of carbs are listed on the label.

You’ll also need to know how to calculate the net carbs if the label only mentions total carb count.

This is vital if you want to be able to enjoy the maximum amount of carbs available on the keto diet.

If this isn’t something you want to do, just use the total carb count as your allowance. You’ll probably be getting a few less carbs than need be, but it will still work for you.

The keto diet sets out how many carbs you should eat each day. The upper limit is 20g net carbs.

Go above this net limit, and you will not achieve the fat-burning which will help you to lose weight.

Why are net carbs important? 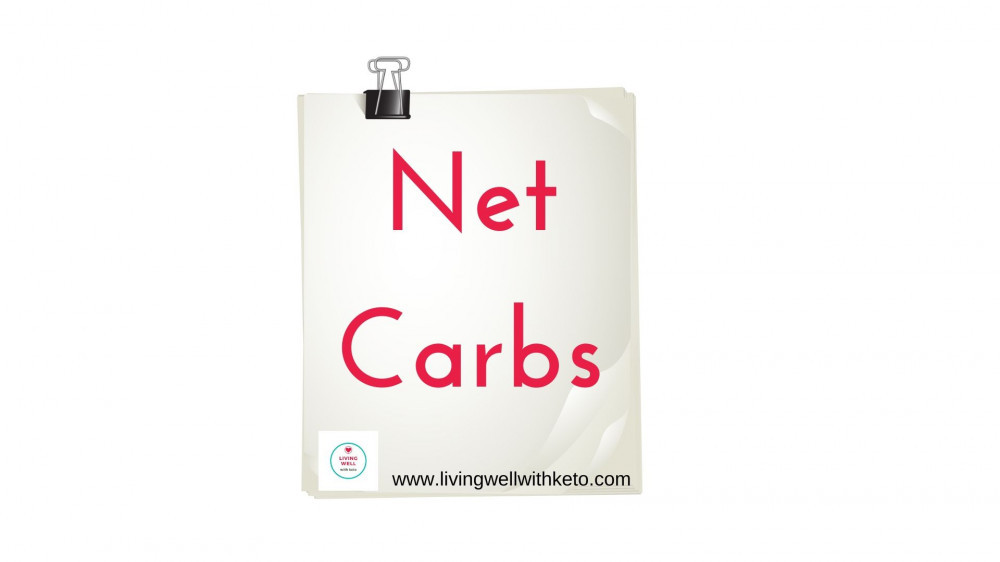 This means that you can discount any carb that is not biologically available.

All other carbs are the digestible carbs which are the net carbs that you need to monitor.

Net carbs are the carbs which have an effect on your blood/glucose levels.

Net carbs are the amounts of starches and sugar that a food contains. These can cause a spike in Insulin, and for this reason need to be restricted on the keto diet.

Other types of carbs are indigestible and will pass through your system without impacting on your blood/glucose levels.

Insoluble fiber, which passes through your system unused in an example of a carb that you can ignore.

How to calculate Net Carbs 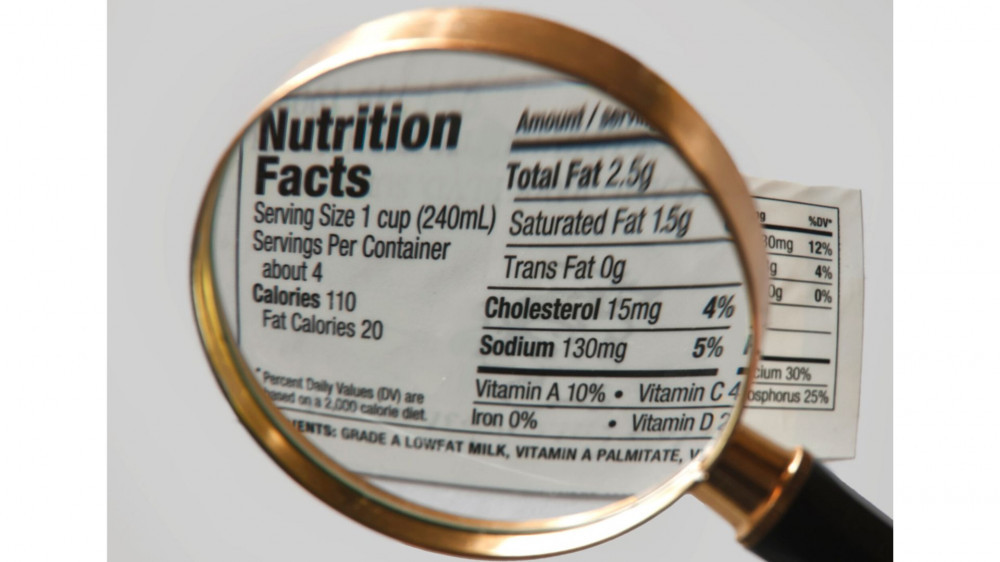 You can calculate net carbs by reading the total carb count subtracting these:

Your body cannot digest insoluble fiber. It will pass through your digestive system without being used.

For this reason it is counted as zero carbs, and you can subtract all the fiber grams from the total grams to reach your net amount.

Sugar Alcohols are indigestible as they have a different molecular structure to normal sugars. Erythritol , mannitol, Lactitol and xylitol are all sugar alcohols that have zero carbs.

These sugar alcohols can be deducted from your total carb count.

However, Some sugar alcohols do not count as zero carbs.

Not all sugar alcohols are counted as zero carbs.

Some such as sorbitol and Maltitol do produce an Insulin response.

Therefor, you cannot deduct all of their grams from your total.

In the case of these sugar alcohols, you can only deduct half a gram from the total carb count for every whole gram of product.

Sugar Alcohol grams which half count towards your net carb allowance

For example, your total carb count is 15g. The product has 2g erythritol.

This is a sugar alcohol that has no effect on glucose levels, so you can subtract the whole 2g from the 15g total and have 13g net carbs.

If the product has  2g Sorbitol, which is a sugar alcohol that impacts on blood/glucose levels, you can only subtract half of its grams from the total gram count.

In this example, the difference to the net carb total is small, but over a day and with multiple foods this amount can quickly multiply.

So, simply memorize the four alcohol sugars that don’t count as carbs and take all of their carbs from the total carb count:

Any other sugar alcohols you see on the label, assume do count. Check their gram count, divide in half and take away from the total carbs.

Then subtract any fiber grams and you’ll have your net carb count.

If your food label simply lists “sugars” instead of saying which sugars, assume they can increase blood/glucose levels and deduct none of their grams from the total.

In the example below which also has no fiber, the safest thing to do would be to count the total of 12g as 12g net.

With a little practice you’ll be able to do this easily.

This is important because not all manufactures are open about the net carb count of their foods.

Total carbs minus fiber minus the carbs from sugar alcohols (or half carbs from Erythritol, Mannitol, Lactitol or Xylitol) = net carbs.

Take the time to learn how to deduct fiber and some sugar alcohols from the total carb count. You will be giving yourself some extra carbs each day.

You’ll be able to include fiber into your keto diet, which can aid digestion.

Some super healthy foods such as avocado will also become available, as they have a high fiber content.

However, if you’re really not wanting to do this, simply treat the total carb count and monitor that.

You will still be doing keto the right way, but will be having slightly fewer carbs than necessary each day.

As long as you are eating the amount of carbs that is achieving ketosis, you will lose weight and reach your health goals.

Previous
What Is The Ideal Level For Ketosis?

Next
Why Am I Not Losing Weight : Keto Diet