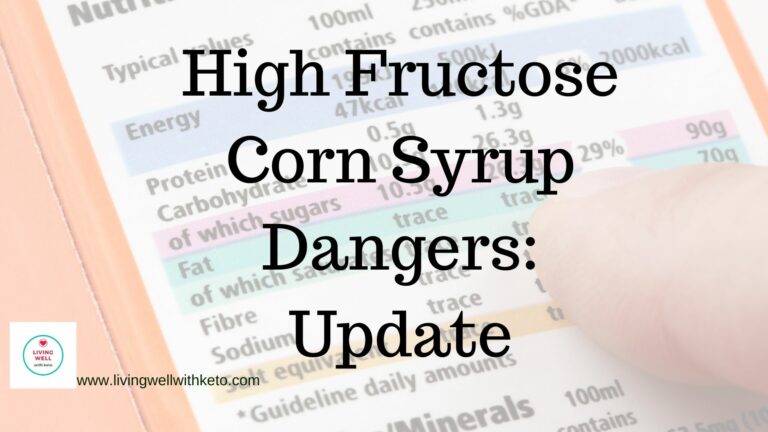 High Fructose Corn Syrup (HFCS) is a sweetener made from corn starch. It was developed in the 1970s as a cost-efficient alternative to sugar.

It is heavily used in processed foods, soft drinks and breakfast cereals.

Also, it’s widely included in a vast range of other foods and sauces.

In North America, The Food And Drug Administration has stated that HFCS is a safe ingredient for both foods and beverages.

However, in recent years there has been increased concern about the safety of HFCS.

This is especially worrying as it is so widely used that its almost impossible to avoid.

Obesity is a concern due to all the many health issues relating to being over weight. (1)

This study described the ever growing use of HFCS is foods and drinks:

“The consumption of HFCS increased > 1000% between 1970 and 1990, far exceeding the changes in intake of any other food or food group. HFCS now represents > 40% of caloric sweeteners added to foods and beverages and is the sole caloric sweetener in soft drinks in the United States. Our most conservative estimate of the consumption of HFCS indicates a daily average of 132 kcal for all Americans aged > or = 2 y, and the top 20% of consumers of caloric sweeteners ingest 316 kcal from HFCS/d. The increased use of HFCS in the United States mirrors the rapid increase in obesity”

Further studies have demonstrated a link between many health issues including gout, kidney stones, and heart disease (2)

So what makes fructose more dangerous than sugar?

This forces the body to process to process HFCS in a different way to normal sugar.

When carbohydrates are consumed, they are converted into glucose and travel to the liver. From there, the glucose is ready to be absorbed by the bloodstream. It is then available to all the cells in the body.

However, Fructose in contrast is metabolized differently (4). It needs to be converted into glucose or fat within the liver before it can be used as fuel.

Due to this difference in metabolism , HFCS can lead to increased fat in the liver and muscles. It  will also contribute to the formation of dangerous visceral fat. (3)

The increase of fat within the liver can lead to non-alcoholic fatty liver disease.

“recent evidence suggests that diets high in sugar (from sucrose and/or high fructose corn syrup (HFCS)) not only increases the risk for NAFLD, but also, nonalcoholic steatohepatitis (NASH).”

Further, this study liken the consumption of HFCS to the development of type 2 diabetes and other metabolic disorders.

The consumption of HFCS and weight gain risks

There have been many studies linking the consumption of HFCS with increased levels of weight gain and obesity.

This study demonstrated that the link between appetite control and fructose was weaker when compared to glucose.

In other words, the body recognized the intake of glucose, and the appetite control response was strong.

However, this response was much lower when fructose was ingested. Therefore leading to a higher risk over consumption .

Moreover,  HFCS can trigger the accumulation of visceral fat.

This leads to weight gain and obesity  with the multiple risks to long term health.

Visceral fat is particularly damaging to health, a more in depth discussion can be read here:

Get rid of visceral fat with keto

Visceral fat is linked to numerous health issues including heart disease and diabetes. 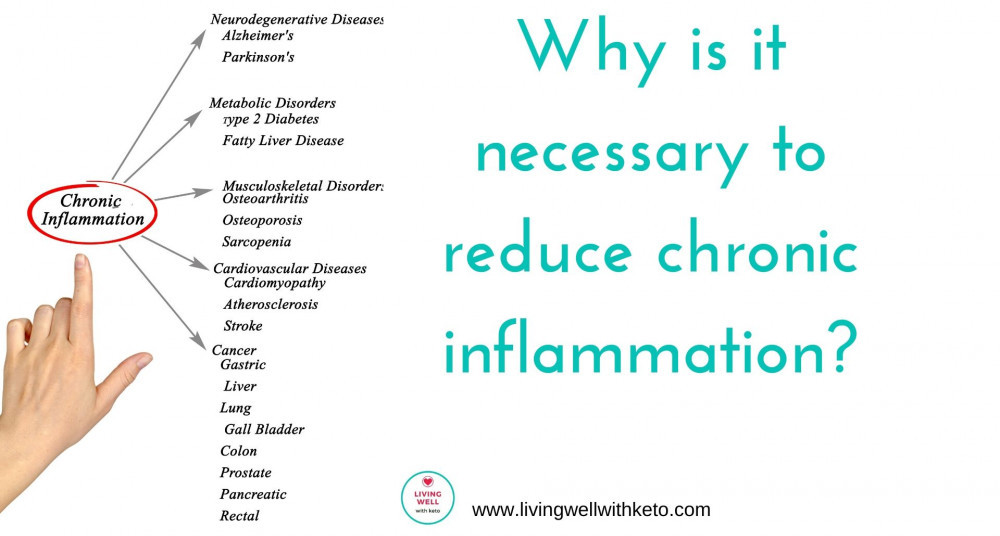 This study links the intake of HFCS to dangerous inflammation .

Chronic inflammation leads to the development of a very long list of diseases.

When all the evidence is taken together there can be no doubt that fructose in any form, including high fructose corn syrup, is putting your health at risk.

The risks of consuming this product, especially in high quantities, are clear.

Fructose is implicated in weight gain, obesity, inflammation, type 2 diabetes and many other diseases.

Not only this, of its own fructose offers no nutrientional value at all, and is completely unnecessary for health.

Unfortunately HFCS is now in multiple foods, drinks and sauces.

Unless you are careful about reading labels, its possible to consume a vast amount of fructose without being aware of doing so.

Therefore, you should consider making the effort to scan the ingredient labels and look out for corn syrup.

If it’s listed, put the product back on the shelf. It’s really not worth damaging your health.

By making sure that you are avoiding HFCS you will be giving your health a boost.

Further, you’ll be helping to maintain your weight. This will also lower your risk of developing some very serious conditions in the future.

Previous
How To Reverse Type 2 Diabetes With Diet

Next
Best Sweetener For Keto