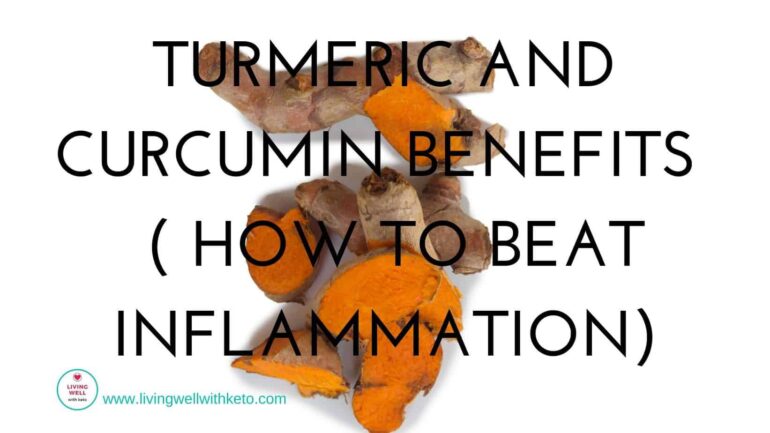 Turmeric and its constituent, curcumin have been used in Ayurvedic medicine for millennia.

These come from the plant Curcumin Longa  which grows wild in the forests of South and Southeast Asia.

Both Turmeric and curcumin have been well studied for their multiple health benefits.

The science behind the health benefits of Turmeric (and curcumin)

In the past few years many studies have shown that curcumin has a long list of health benefits and has a therapeutic effect on a number of health conditions.

Although there is a need for more research, the studies that have been completed have had many positive things to say about Turmeric, in particular the active compounds (curcominoids) one of which is curcumin.

Curcumin is the main health giving ingredient in Turmeric and is widely known for its anti-inflammatory and anti-oxidant properties.

Due to the fact that Turmeric contains only about 3% curcumin,  a theraputic dose of curcumin cannot  easily be obtained.

For this reason, in order to reach the necessary therapeutic levels, you’d need to use a supplement rather than the whole spice.

Further, Science has also revealed  that curcumin is poorly absorbed. In order  to increase the bio availability it’s necessary to include a substance such as black pepper (Bioperine).

Without this, you would not be able to properly absorb the curcumin.

This study  is one of many which has verified the safety and anti-inflammatory properties of curcumin.

Why is it necessary to reduce Chronic Inflammation? 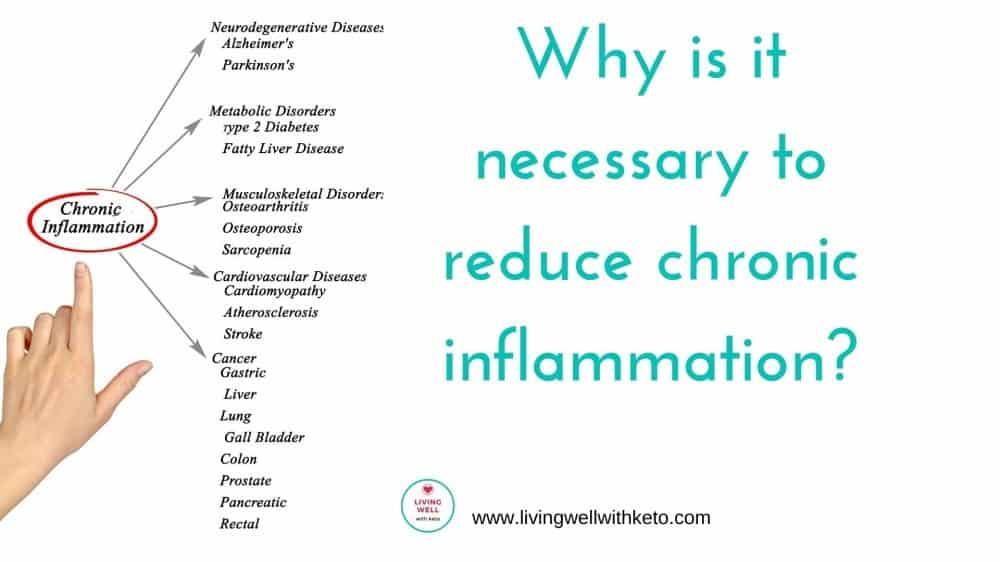 Inflammation is a natural and healthy process by which your body protects itself against bacteria, viruses and any foreign object.

However, if your body experiences near non-stop inflammation this will be harmful.

Moreover, this over activity of the immune response causes your body to be less able to fight infection or invaders.

When an immune respose in triggered, Cytokines are produced as part of the  reaction to infections, inflammation, and any injuries.

These cytokines play an important part in the immune system but unfortunately they can also be proinflammatory.

Proinflammatory cytokines and chronic inflammation can make all kinds of diseases worse, or cause other health conditions.

This chronic inflammation has been implicated in a very long list of diseases  including:

Because of the multiple negative effects of chronic inflammation, its vital to health to keep this to a minimum.

Thanks to recent interest and ongoing studies, its known that Curcumin, the active ingredient of Turmeric can play a major part in dealing with inflammation and the many health problems this causes.

Turmeric and Curcumin ( how to beat inflammation) 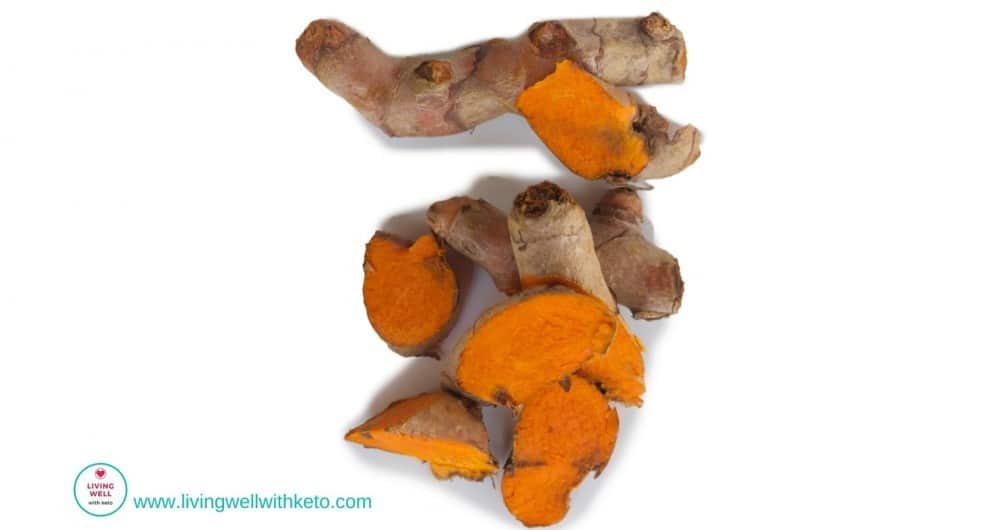 There is overwhelming evidence that Curcumin is both an anti-oxidant and an anti-inflammatory substance.

Further, there is emerging evidence of its usefulness in the long list of health conditions caused by inflammation.

This study  for example, concluded that, based on their main findings, curcumin will lead to a promising treatment for Alzheimer’s disease.

They felt there were grounds for further research. A review paper of John Ringman also supported those findings.

In a separate study the conclusion was the same:  Curcumin has been demonstrated to be safe.

In six human trials it has demonstrated anti-inflammatory activity.

Curcumin may exert its anti-inflammatory activity by inhibition of a number of different molecules that play a role in inflammation.

With more than enough science to back up the ancient belief in Curcumin, it’s good to know that many of the health conditions caused by inflammation can benefit from this supplement. 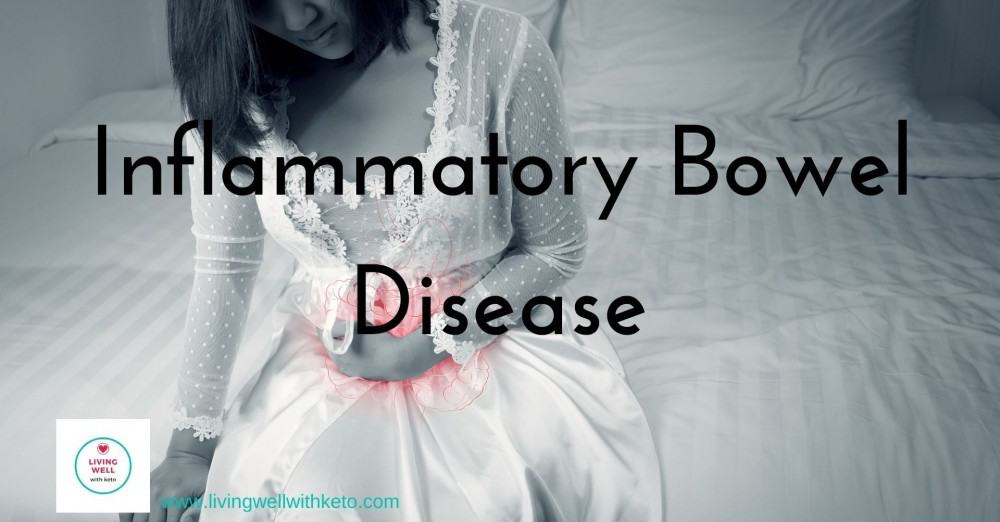 One of the health problems caused by inflammation is Inflammatory Bowel Disease (IBD). This is a life changing condition, and can be helped by curcumin.

The scientists in this study concluded that “curcumin, a naturally occurring food substance with no known human toxicity, holds promise as a novel therapy in IBD.”

Curcumin has also found to be of benefit in rheumatoid arthritis (1) and lupus (2) among many other conditions.

Curcumin is good for the brain

Amazingly, curcumin seems to do as good a job, if not better, as oily fish when it comes to increasing DHA in the brain.

It does this by enhancing DHS synthesis.

This study supported this view and concluded that these findings had important implications for human health and the prevention of cognitive disease.

Curcumin is thought to be especially useful for vegans and vegetarians who do not consume fish.

Oily fish such as salmon and tuna are sources of DHA.

Since DHA is essential for brain function, a deficiency in this is implicated in many types of neurological disorders.

With rates of this neurodegenerative disease climbing all the time, any substance which can have a favorable effect is being studied.

This study demonstrated that curcumin has protective and preventive effects on many chronic diseases such as cerebrovascular disease, hypertension, and hyperlipidemia. 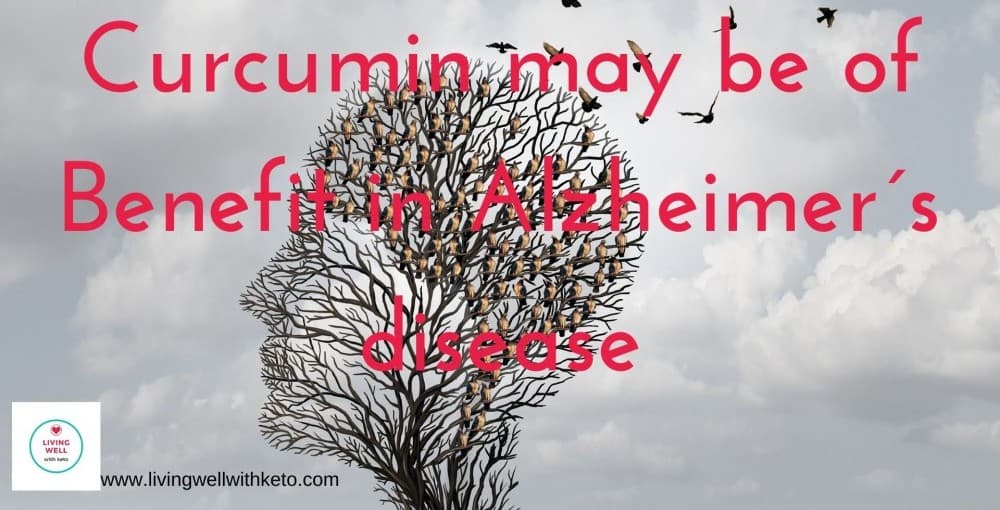 Alzheimer’s Disease is unfortunately a major concern for us all.

In Alzheimer’s Disease it has been found that curcumin could maintain the normal structure and function of cerebral vessels, mitochondria and synapses and thereby decrease the risk of developing this disease.

The effect of curcumin on Alzheimer’s disease involves multiple signaling pathways as well as anti oxidation and anti-inflammatory activities.

The conclusion was that “there is a scientific basis for the rational application of curcumin in prevention and treatment of Alzheimer’s disease.”

That’s a claim which is backed up in this study which also found that curcumin improved memory in patients with Alzheimer´s disease.

Curcumin was also found to be effective in reducing amyloid plaque which is thought to play a role in Alzheimer’s disease.

This study noted that curcumin has potent anti-inflammatory and antioxidant activities and can suppress oxidative damage, inflammation, cognitive deficits, and amyloid accumulation.

The study stated that curcumin should be further investigated as a potential agent in the prevention and treatment of Alzheimer´s .

Curcumin and management of Anxiety and Depression

This study ( 1) looked into the use of curcumin as an anti depressant.

The findings concluded that there was positive evidence of the antidepressant action of curcumin.

It was also noted that the addition of piperine (to aid absorption) made this a natural antidepressant approach in the management of depression.

A later study (2) backed these findings and stated that:

“This study provided a scientific rationale for the use of curcumin and its co-administration with piperine in the treatment of depressive disorders.” 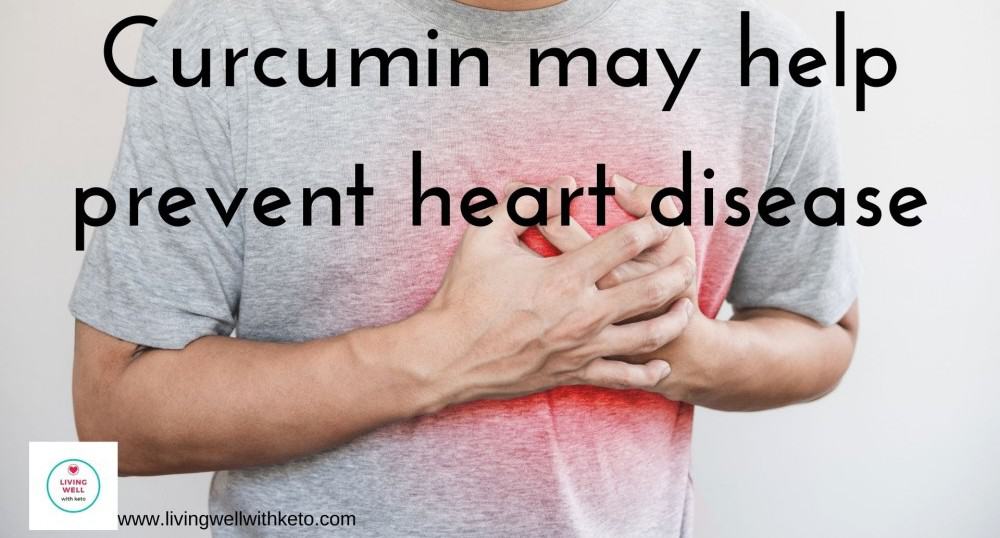 Heart disease is now the leading cause of death, and has been globally in the last 15 years.

There are many causes of heart disease, but it is possible that curcumin can be of clinical importance is many of these causes.

The vascular endothelium plays a critical role in the preservation of normal vessel wall structure and function.

It regulates blood pressure and blood clotting among other functions.

Curcumin has been shown to induce improvements in the endothelium.

this study concluding that taking curcumin was equal to exercise in improving the age-related decline in endothelial function.

This  2012  study   involved 121 patients having a coronary artery bypass grafting in hospital.

Following surgery patients were randomly assigned to receive curcumin or not.

The results found that the control group without curcumin suffered another myocardial infarction while still in hospital at a rate of 30%.

However, only 13% of the group given curcumin experienced the same.

The study concluded that curcumin had a cardio protective effect.

There is evidence that some cancers are caused by inflammation.

These studies have found curcumin to play a role in the reduction of cancer cell growth and its spread.

This study found more than 40 biomolecules that are involved in cell death induced by curcumin.

It was discovered that Curcumin inhibited the proliferation and survival of almost all types of tumor cells.

It seems that curcumin may be effective against existing cancers and also in the prevention of the development of cancer.

Curcumin, the active ingredient in Turmeric has been found to have multiple important health benefits.

It has been shown to have a therapeutic effect in numerous health conditions caused by inflammation.

This is due to its powerful antioxidant and anti-inflammatory properties.

There can be little doubt that if inflammation is an issue, a supplement of the right amount of curcumin is going to be beneficial.

Any supplement that you buy must contain Bioperine, which will aid bio availability and absorption. This is also sometimes referred to as piperine.

Curcumin has been found to be safe with doses of up to 10g per day (3) However, a dose of 1g per day is sufficient to gain the health benefits.

There are numerous products on the market, but make sure that you are selecting a product that has all the correct properties.

Learn more : the best turmeric capsules and how they will improve your health

Learn more : what is inflammation in the body

These articles may also interest you :

best turmeric capsules and how they will improve your health

Previous
Get Rid Of Visceral fat With Keto

Next
Best Turmeric Capsules:Improve your health